Back in 2008 and 2009, when webfonts in standard font formats became technically possible, most font foundries were still in denial about this technology. If there would be no real protection for fonts on public servers, they just did not want to take part and offer their fonts. But a few people with background in web technology suggested a totally new concept: fonts as a web service. Among those people was Richard Rutter. And he did not just talk about it, he actually started to work on a web service to make it happen. With the help of his company Clearleft, OmniTI and Jon Tan the webfont service Fontdeck was born. 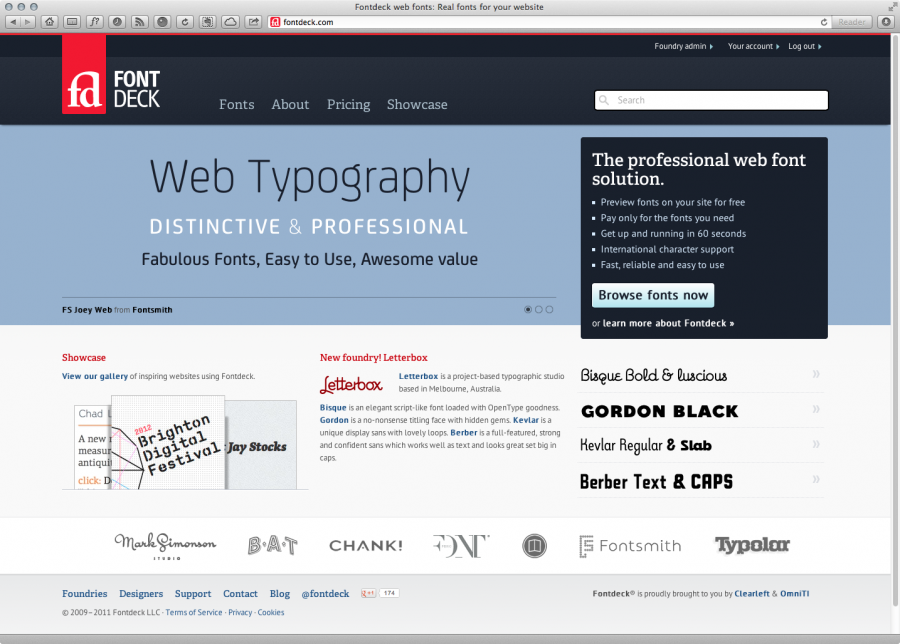 I also have been arguing for fonts as a web service since 2008. And that’s why I am very happy that I can announce, that we bring almost all of our fonts from fonts.info to the Fontdeck webfont service, including our latest popular releases Wayfinding Sans Pro and Graublau Slab Pro. 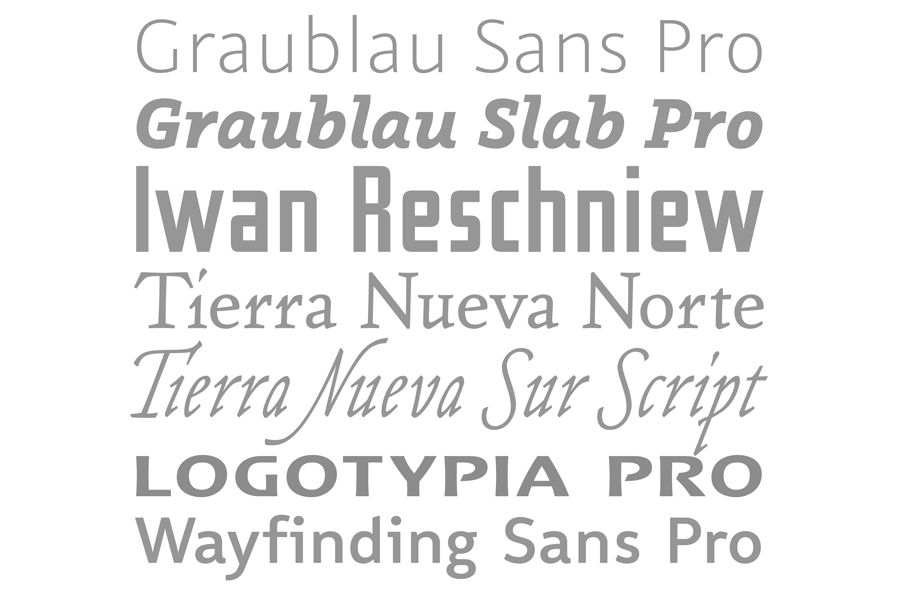 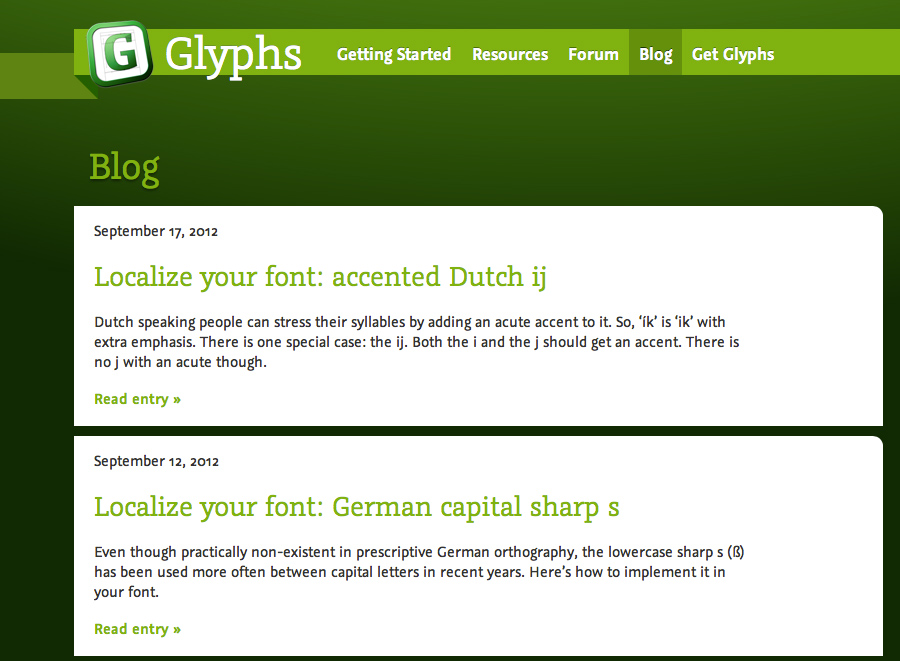 In contrast to other webfont services such as Typekit, you don’t need any library subscriptions on Fontdeck. You just license any font style you want directly and all our fonts from fonts.info are available for just $9,99 per year. You can check out all our fonts at Fontdeck here: http://fontdeck.com/foundry/fontsinfo